Twitter just announced that they are allowing users to include multiple types of media in single tweets! This means that you can include a photo, GIF, and video (or two!) all in the same tweet. Tap the photo icon in the Tweet composer to start mixing your media. This is something that many users have been requesting and we are glad to see that Twitter is finally able to implement it. Not only is it a fun way to share your content, but it also allows for more creativity regarding tweets. We can’t wait to see what creative ways users will use this feature.

Twitter is making it easier for its users to share their personalities and stories with the addition of multiple types of media in a single Tweet. Starting today, iOS and Android users can share gifs, photos, videos, and memes all in one post. This feature will roll out globally over the next few months, and users can see mixed media Tweets on the web as well. This new feature is great for those who want to share a quick and easy story, or just let their personality shine through. It also makes it easier for those who want to engage in conversation on Twitter. Now, users can easily share a gif, photo, or video that captures their personality and tells a story.

Twitter has rolled out a new update that makes it easier for people to discover and watch videos. The new update, available to people in select countries, introduces a new video carousel in the Explore tab and a new immersive video player. The video carousel helps one find more videos they would like alongside tweets and trends that might interest them.

It is available to people in select countries using Twitter in English on iOS and Android. The new immersive video player makes watching videos on Twitter much more immersive. It allows people to watch videos in full-screen mode and with more control over how the video plays. People can also swipe left and right to move around the video frame.

Twitter has just released a new update that makes it easier than ever to consume videos on the social media platform. The updated immersive media viewer expands videos to full screen with a single click, making Twitter the latest social media platform shifting its focus to vertical, reel-style videos. This update complements the rollout of two new video products—full-screen videos and a new video carousel in the Explore tab—that help make it easier than ever for people to find and watch what’s happening on Twitter. 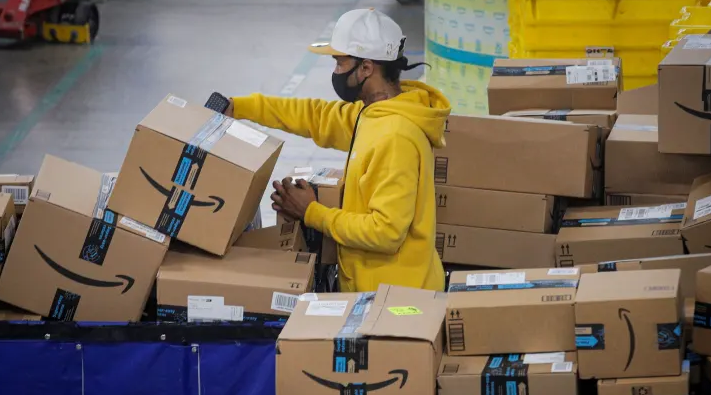 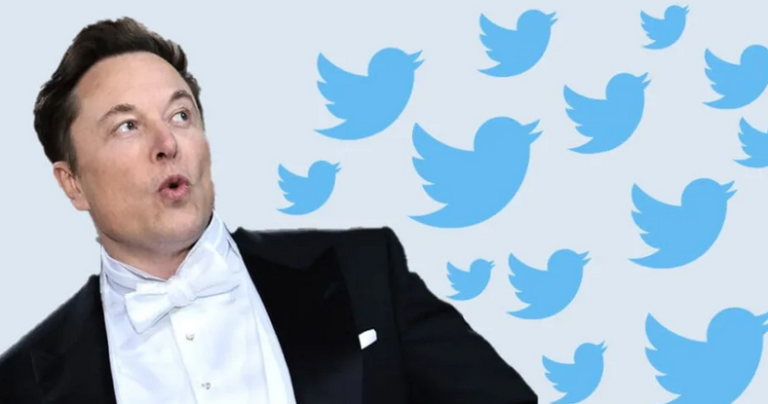 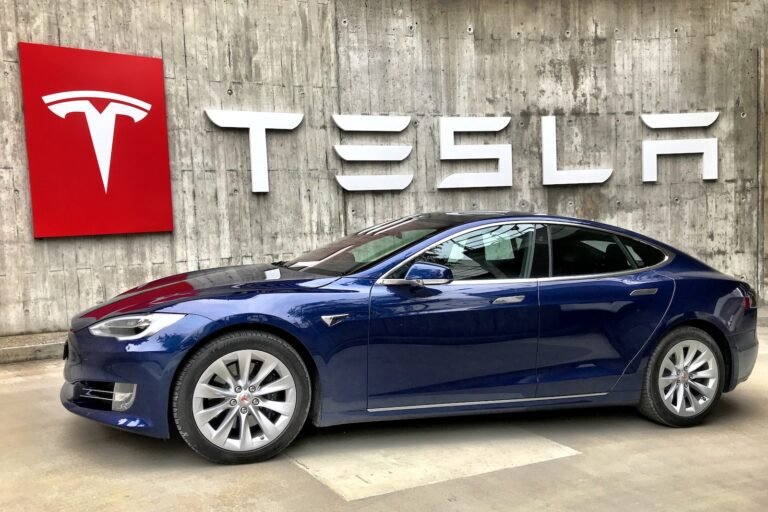 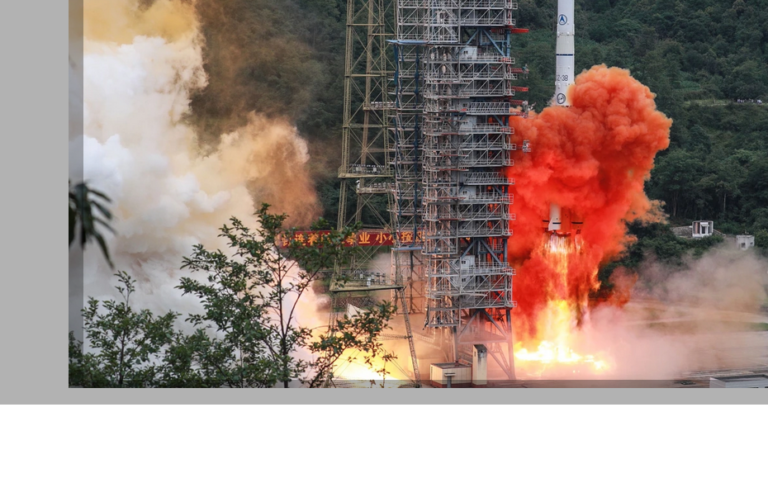